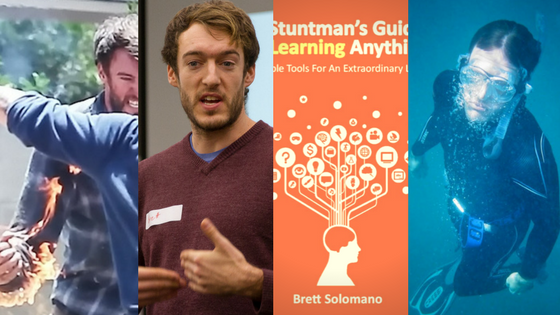 How did you go yesterday with the challenge of giving away money? How much did you give?

Today’s challenge is all about our identity.

We all have a fear of disconnection from the people and objects around us. Back in tribal caveman days, our attachment to people represented our ability to survive and thrive. Being shunned from the clan would represent certain death due to the elements and starvation. Nowadays even with our independent lifestyles we still carry over the fear of social exile and many of us still have a fear of speaking our minds in case we offend people.

We buy items such as cars, clothes, jewelry, phones, houses and many other things all to be seen as like someone or something and to be a part of the herd.

Therefore many of us develop the attachment to the silliest of things and we struggle to throw things away…even when they don’t have any use for us anymore.

Ladies, do you own any items of clothes that you haven’t worn in the past year?

Gentleman, do you have any tools, gym equipment or sporting gear sitting around that you don’t use much anymore?

Throw them out! My guess is that you’ll be surprised at the mental clutter that will be cleared!

Moving between countries and living out of my van has to lead me to lead a rather minimalist life but because I don’t have very much I do become attached to many of the simple things that I have.

But because I don’t have much room it has also lead me to need to throw things out often, resulting in me building the habit of removing attachment to objects.

Pick ten items around your house and throw them out or give them away.

They must be something that still has value to someone IE something someone would still be willing to pay you $1 for hypothetically. Clothes, tools etc…not trash, papers or things like a single paperclip. Though a box of paperclips maybe! You can’t just throw out ten pieces of rubbish.

Take a picture of the items you’re throwing out before doing so and tag me in it on social media or send it to me!

Once you have ten in there do not open it again and throw the bag in the trash or, more likely, drop it in the collection bin at your local thrift store or opp shop.

What were the items you threw out? How did you feel when you picked them up knowing you were about to throw them out?